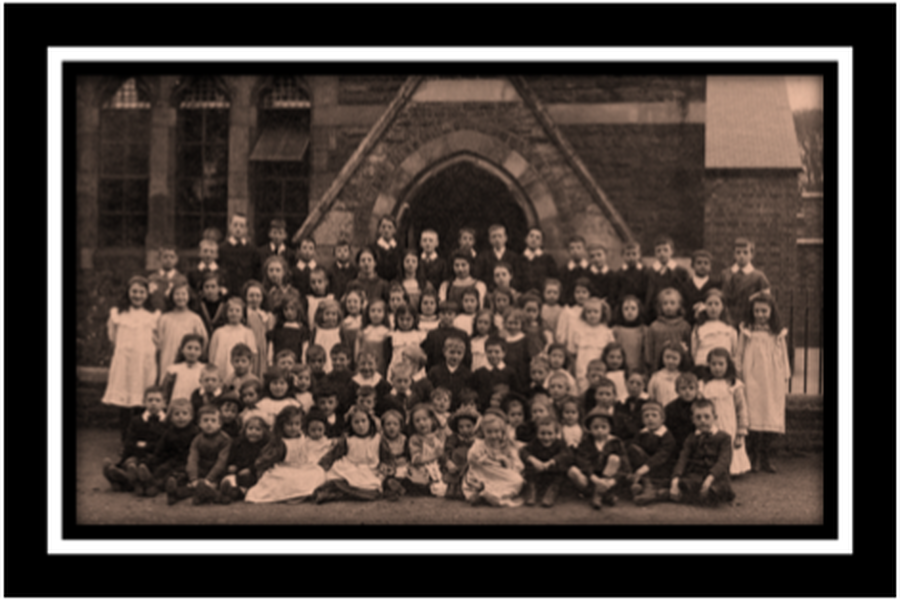 The school owes it origin to the Free Writing School founded as early as 1609 by William Gilbert, a local man who was born in Guilsborough and who, on his death, bequeathed £100 in his will towards the erection and maintenance of a free school in Guilsborough.

Land with a dwelling and outbuildings was leased to be used as a schoolhouse and Alexander Hickman was appointed schoolmaster.  This original school house stood within the grounds of Guilsborough Hall.  In 1764 the only surviving trustee agreed to exchange some of the land comprised in the original lease for a house and gardens still within Guilsborough.  These new premises were on the site of the present building. 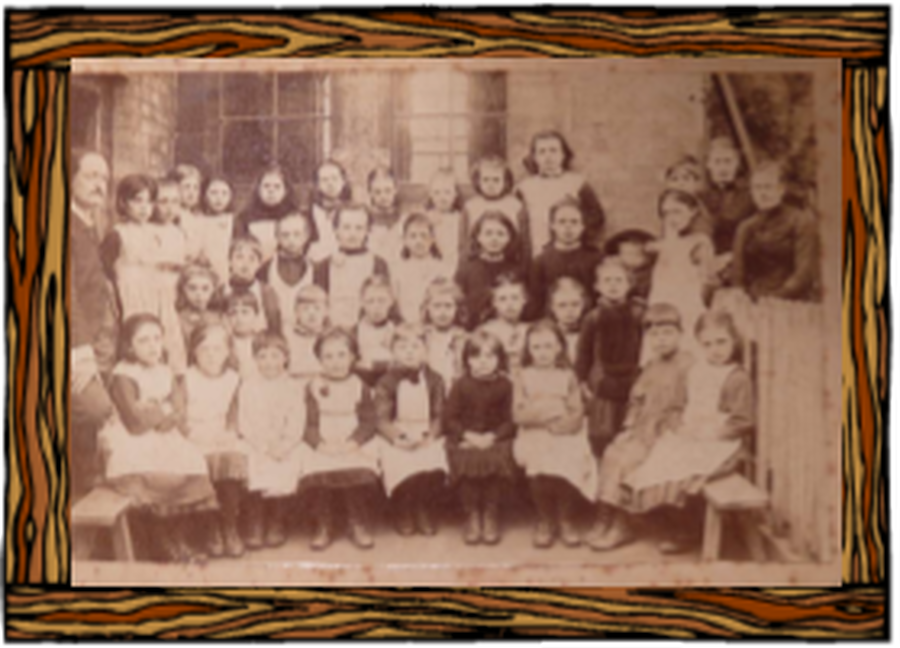 The longest serving schoolmaster was Mr Newham who was appointed master in 1827 and held the position for 54 years.  Like previous masters he kept a boarding school but in 1837 it was in decline and on being asked by the trustees to give it up he did do.  At the same time the trustees placed the school in union with the National Society (founded in 1811, the National Society was the Church of England's principal agent for the establishment of Anglican schools in England and Wales).
In 1867 the school was rebuilt at the sole expense of the Rev. T.S. Hichens at a cost of £1,100.  The headmaster’s house (the current playgroup building) remained as it was.  The Infants department stands on what was formerly the Glebe (plot of land belonging to an English parish church) and a new class was added in 1907. 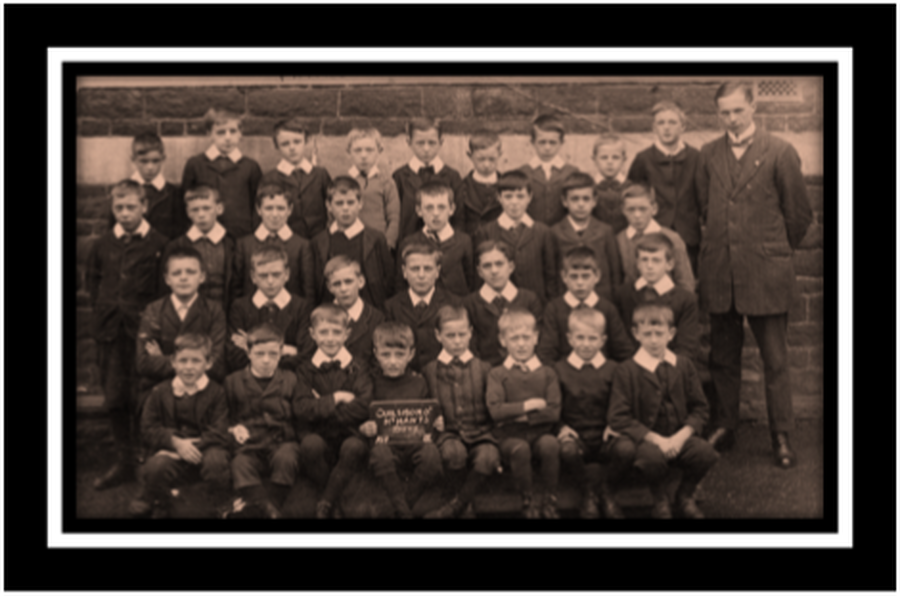 The Boys on the School Register in 1908

Children entered the school at the age of five, and most left at the age of 14 to go to work. However, no child was allowed to graduate from class 2 to class 3 unless he or she could read and write.

Post World War II  two new buildings were erected to accommodate the raising of the school leaving age. One was a canteen.  The other, known as the HORSA building, was designed for teaching technical skills such as carpentry, metalwork and the like.

In 1958 Thornby School closed, to be followed in 1960 by Cottesbrooke and in 1962 by Ravensthorpe.  From 1958, pupils of secondary school age were sent to the newly opened Secondary Modern School at the north end of the village - Guilsborough School.

In 1967 a new hall and canteen were built and one of the huts was demolished, three new classrooms were built.

In 1999, we built our own 'dome' over the swimming pool for the purpose of extending our swimming season.

In 2003 the old HORSA building was replaced with a new block of classrooms, the Cledwyn Jones building, named in honour of a much respected former headmaster who ran the school from 1958 until his retirement in 1980.

In 2008 we renovated the library, modernised cloakrooms and replaced the ceilings in the older part of the school.

In 2009 we renewed the computer network, renovated the KS1 play area and redecorated the school hall.

In 2012 we developed the kitchen and Kingswood now serve hot dinners.

In 2014, we sadly had to remove the swimming pool (although this has provided far more playground space) and we have also enlarged the Early Years outdoor area.

In 2016, an amazing wooden  Learning Lodge appeared near the conservation area.

In 2018, the conservation area had to go as it was overgrown and an area that couldn't be accessed safely by anyone. However, a brand new Peace Garden appeared in its place in March. The Peace garden was designed by the pupils and teachers. The PTA raised the money to develop this area. The children are very proud of our Peace Garden and enjoy reading, writing, relaxing and completing activities in our prayer space all year round.